​​ACROSS AN EMPTY LOT
a temporary memorial to the empty space

Event is free and open to the public.
Additional dates forthcoming, whenever the wall needs to speak.

Created in collaboration with the artist’s neighbors in Sugar Hill, Harlem, ACROSS AN EMPTY LOT: a temporary memorial to the empty space marks the present moment by honoring the empty space that will soon be gone and the life that surrounds it.  A continuous, large-scale video projection activates the century-old wall of 849 Saint Nicholas Avenue. The footage is captured from within the community and depicts local plants that will lose sunlight, hands in connection to the physicality of a wall, eyes that will witness this change and clocks that slowly track the time. Text is collected from passersby who are asked to imagine that the wall has lived through over 11 decades in Harlem, and what it might say if it could speak. The video content accumulates throughout the project’s duration,  creating a temporal portrait of the neighborhood and igniting a communal urban space with dialogue.

Sarah Cameron Sunde is an interdisciplinary artist and director working at the intersection of performance, video and public art. She is creator of 36.5 /A Durational Performance with the Sea (an ongoing work spanning seven years and six continents) and instigator of Works on Water (a new triennial dedicated to art that is made on, in and with the water). Sunde has served as Deputy Artistic Director of New Georges for the past 16 years (2001-2016), co-founded the live art collective Lydian Junction and the theater company, Oslo Elsewhere, and is known internationally as Jon Fosse’s American director and translator. Among other places, her work been seen at 3LD Art & Technology Center, the Knockdown Center, EFA Project Space, Rattlestick, Kennedy Center, Guthrie Theater and presented internationally in Norway, The Netherlands, Bangladesh, Mexico, China, Uganda and Iraqi Kurdistan. Residencies include LMCC Workspace, Watermill Center, Hermitage Foundation, Baryshnikov Art Center. Honors include Princess Grace Awards in 2005, 2017, Creative Climate Award First Prize 2015, recipient of funding from Invoking the Pause, LMCC Creative Engagement, the Perry Foundation, Norwegian Consulate, Amsterdam Fonds voor de Kunst. She holds a BA in Theater from UCLA and MFA in Digital and Interdisciplinary Art Practice from The City College of New York, CUNY.  Sarah has enjoyed living in her HDFC apartment building since 2007 and is inspired by neighbors who have lived here for many decades. 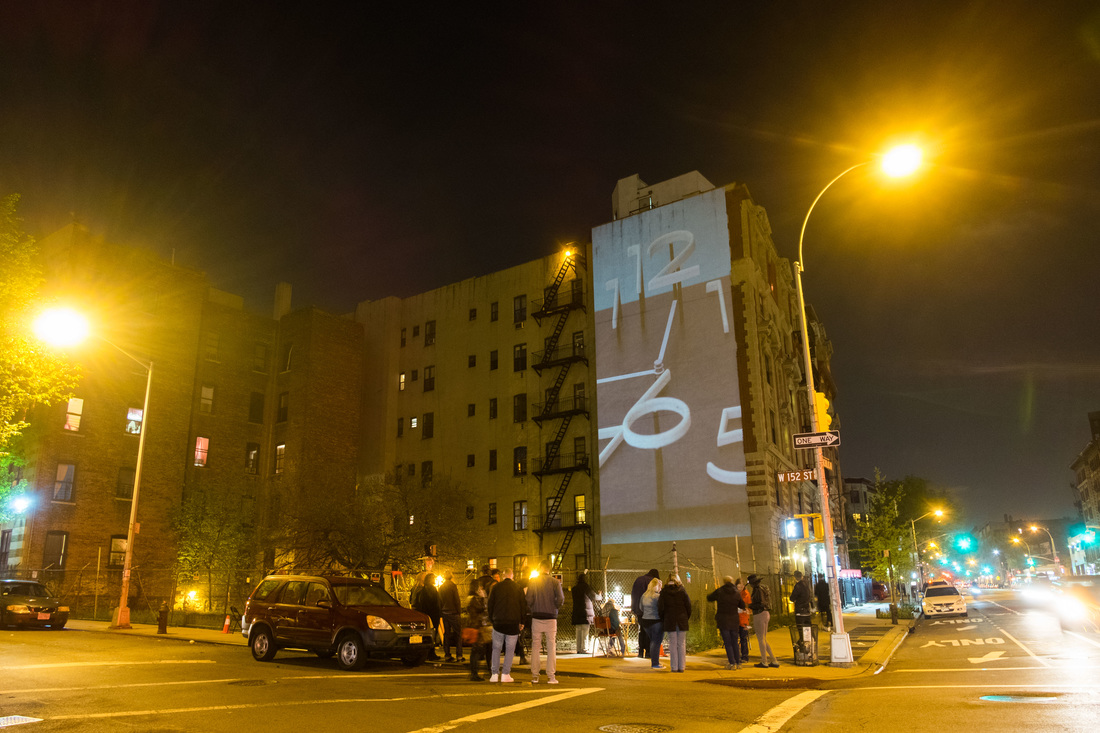